Well what a week last week was!!!   That's the reason I've not posted for so long.

Well a week ago Friday I decided to swap our bedroom for the spare one and decorate it before our new bed came on the Thursday. My parents were coming to stay on that day too so I a very tight schedule to work to.

All was going well until Tuesday afternoon. I had just finished work when I got that dreaded phone call from school. "Your son thinks he's broken his wrist and we've phoned an ambulance"

He certainly had and 'Big Style' too. He had broken both bones in his left wrist and it was at a rather funny angle.
Well it needed an operation to put 3 wires in to hold it in place whilst it mends. So that was Tuesday and Wednesday spent in hospital. Got him home at 6pm and finished decorating at midnight!! Just in time for the bed and my parents the next day.

Friday finished off the week collecting a relative from A&E who had been taken ill earlier in the day.

Good job my Mum and I had booked a workshop with Bev at the Harrogate show. It was just what I needed to  put the woes of the week behind. Craft retail therapy is always a good choice when you need a lift.

We came back with lots of goodies. Can n't wait to have a play. I've already had them in and out of their bags  lots of times just to look at them !!

My son is on the mend although disappointed he can now no longer go on his Swimming Club training camp to Spain :(

I still have my parents staying so I want to spend time with them.

Hoping to catch up and visit some blogs later this week.

Bye for now
Janine xx
Posted by Janine at 15:02

oh my word its sounds like you had a frantic week janine.i hope this week is calmer.

Promote your Page too

Janine
Hi, my name's Janine and I live in North Yorkshire, England with my husband George and our 3 lovely teenage children aged 18, 16 & 14. When I'm not working part-time or being Mum's taxi I like to try and find a bit of me time for some crafting. I hope that you enjoy your visit. Thanks for popping by.

Proud To Design For

I'm a fan of Saturated Canary! 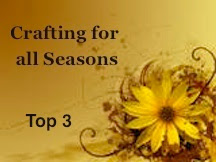 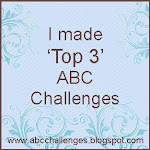 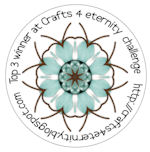 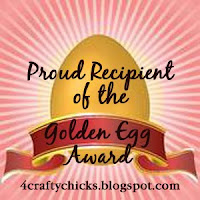 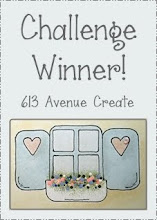 Runner up at Eclectic Ellapu

Moving Along with the Times